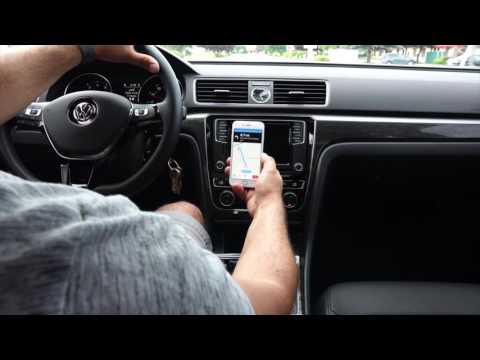 Siri and I have always had a love/hate relationship. She loves me (because she’s been programmed to), and I hate her. Actually, hate is a strong word, so let’s just say I don’t “get” her. We’ve been together since I broke up with my Blackberry in 2011, and this bitch still insists on spelling my name D-A-N-N-Y. I’m convinced she does it just to spite me, though as I type this I’m realizing it’s probably just because that’s the most common spelling of the name Danny. But here’s the weird thing, all miscommunication and general feelings of dislike aside, if Siri is giving me directions and announces that it’s time to “reroute”, I reroute. I change my course, without a second thought, and I don’t even trust this robot. Yet when my gut says it’s time to change directions, time to reroute, I’m suddenly paralyzed with fear. I no longer hear the word “reroute”. I hear the word “change”. I don’t know about you, but change has always been a loaded word for me- heavy with negative connotations and just ambiguous enough to make me fear taking any action at all. Change means potentially shifting our perspectives, and questioning outdated ideas and beliefs that we still subscribe to, even though they’re no longer consistent with the life we want, or the person we want to be. Change is hard work, and rarely is change the “quickest alternate route”. So we tune out our internal GPS, grip the wheel tightly (because we are SO in control), and continue down the path of least resistance.

Some food for thought:

What if we gave our internal GPS the same authority we give Siri? What if we shifted gears without hesitation every time something inside of us yelled “reroute”? What if we trusted the timing of our lives and accepted that we’re exactly where we’re supposed to be at this very moment, and any move we make is a move in the “only” direction. Because I’m starting to think that there is no “right” or “wrong” direction- no one destination. And maybe our only job is to just keep moving in whatever direction our little hearts pull us.

As you’ve probably already guessed, something inside of me is telling me it’s time to reroute. I’ll call you to let you know I’m safe when I get to wherever it is that I’m going.