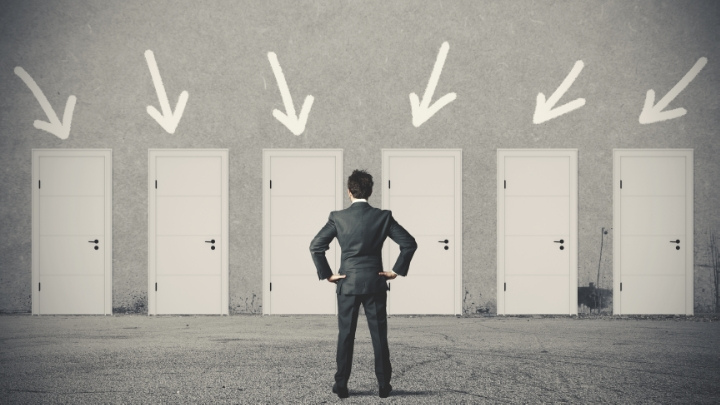 24 Feb Sacrifices vs. Choices. Knowing the Difference, and Choosing Choice.

I used to make sacrifices. Sacrificing gave me a false sense of control…and allowed me to kid myself into believing that I was a selfless person. Oh that Dani, always sacrificing, what a do-gooder. Sacrificing made me head martyr of my household and offered me countless reasons to complain about the things that stood in my way- notably, lack of time. My late therapist (don’t worry he didn’t die, we just broke up), once said that there are no sacrifices in life, just life choices. I didn’t get it at the time, mostly because I couldn’t get over his questionable taste in shoes or office decor, but I think I’m finally starting to make sense of it all.

If you look up the definitions of each, the differences are pretty apparent…

Sacrifice (Dictionary.com): noun: a loss incurred in selling something below its value.
verb: to surrender or give up, or permit injury or disadvantage to, for the sake of something else.

Choice (Dictionary.com): noun: the right, power, or opportunity to choose and/or an abundance of variety from which to choose.

When you make a sacrifice, you’re forced to give up something. It’s an “either/or” scenario, one in which you almost always feel like you were sold short. When you’re living in terms of either/or, you’re opening the door for feelings of loss, resentment, and self pity to creep in.

As a working Mom, I was all about crying “sacrifice”- I made sacrifices every day. Didn’t anyone get that?! But here’s the thing that I didn’t get…no one offered me one or the other. No one limited me by saying “you can be a good mom, or you can be a good wife, or you can have a career, but you can’t have it all”. It wasn’t until recently (like literally last week) that I was finally able to own the fact that I made the choice to do it all (or at least wear myself out attempting to do it all)- and there’s a certain amount of power and accountability that comes with that choice. Recognizing that I made the choice meant giving up on a lot of resentment and self- created limitations. And you know what? That shit was pretty freeing!

To sum up a far too lengthy blog post: When you decide to make choices instead of sacrifices, not only do you take back control, but you give up your right to shift the blame onto someone/something else. Making life choices that you can stand behind comes with great responsibility, and a level of personal accountability that can be really fucking scary. But there is power in making choices…and the best part is that you can choose to have it ALL. I guess you could say, the choice is yours, ha.

boss, choice, Create Luck, freedom of choice, having it all, sacrifices, The Secret, working mom